Many men have sexual fantasies about women in certain uniforms. The interpretation of fashion circles is: since clothing is a sexy prop, just like the feathers of a beautiful bird, then uniforms are a sign that strengthens a certain type of sexy. Sexy uniforms are a large category of sexy underwear, which can be subdivided into Christmas costumes, maid costumes, nurse costumes, stewardess costumes, student costumes, witch costumes and a series of costumes named after character costumes. The style mainly reflects the characteristics of the professional characters. . 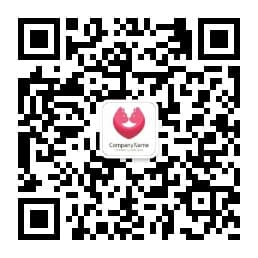